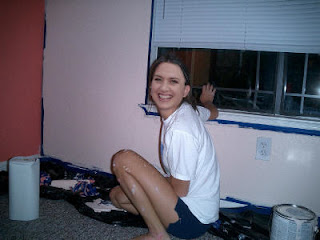 Things have been heating up for Summer. So far Jill hasn't had much luck finding Summer employment that meets the girls' specifications and we had a hard time finding an apartment. We have found a two bedroom with rent at only $600 a month, which isn't bad for the two of us. We have painted, moved, and dealt with all that. Although we signed for our apartment under our male names, the plan is to live together completely as women once classes end. Our lease technically starts May 1st, but we've already done most of the work.
read more 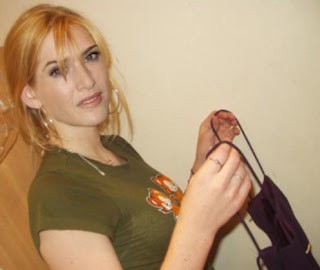 Spring Break was certainly not what I had planned. Not long after I started having to dress, I was instructed to call my parents and let them know that I'd be spending my break at a friend's house. That friend was Jill. Now, I'm normally very nervous meeting a friend's parents, but I was petrified doing so knowing I had on a bra, panties, a camisole, and pantyhose with painted toe nails and a suitcase full of lingerie, makeup, and even some female outerwear.

I spent the week as Jill's sister's project and if anything she was tougher than the girls at school. I'd be up shortly after Jill's parents left for work every day, so that I could serve breakfast in bed. The mornings usually consisted of chores while the afternoons consisted of shopping. I have not been out much in public and at least I got to go out where most people don't know me, but there's a big difference between looking cute in a picture and passing when you speak and move. I've been told that I need to start focusing more one learning how to act and move. I don't see much choice if I'm going to constantly be out in public.
read more
Newer Posts Older Posts Home
Subscribe to: Posts (Atom)